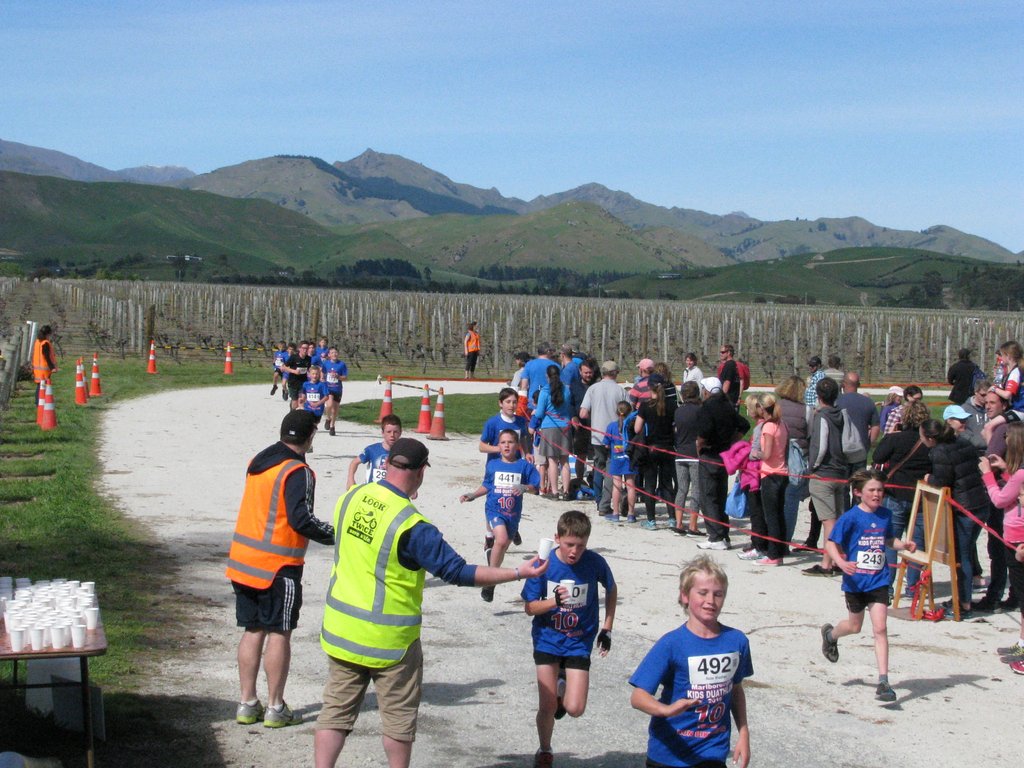 Once again the Harcourts Marlborough Kids Duathlon has a prize for the school that has the most entries. The winner is calculated on the percentage of children that enter from the school roll, so even the smallest school can win.